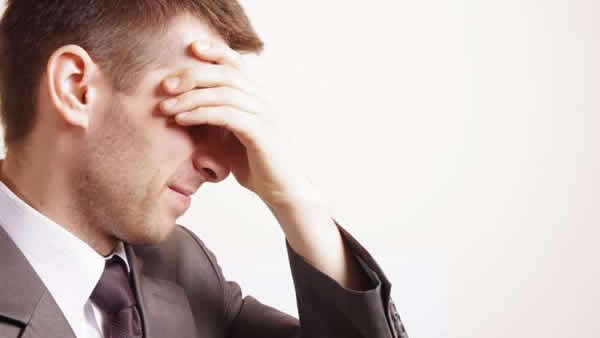 Leaders often complain that they cannot get their salespeople to perform winning actions – those necessary for sales success.

CALL RELUCTANCE is a term often used to describe the reasons for this unwillingness. It is a general term: Call Reluctance falls into several different categories, but all boil down to a salesperson’s unwillingness to perform actions that are necessary to sales success. These actions range from closing to prospecting for new business.

The underlying reason for Call Reluctance is fear of rejection. I think that this generic term, “Fear of Rejection”, if used often enough by leaders, can be seen as incurable, a fact of life.

FEAR OF REJECTION IS NOT A FACT OF LIFE!

Good leaders must root it out and stamp on it. Eliminate it for good.

Fear is irrelevant. If a salesperson has it, the salesperson must deal with it, overcome it, and then do the actions necessary for success… or leave. There can be no other options.

Courage has been described as not an absence of fear, but acting in spite of fear. People who perform courageous acts could be scared to death, yet they act anyway.

You are not asking your salespeople to enter burning buildings to save lives, defuse bombs, attack heavily armed enemies; all you are asking them to do is to seek new business, or to close sales when the time comes. This is what you pay salespeople to do.

Fear is irrelevant: salespeople must do the job or they should not remain on the team. “Do what you fear and the death of fear is certain”, the saying goes. Speaking as somebody who was not fond of prospecting, I found that the more I did, the easier it became.

Salespeople who will not perform the necessary actions lack courage. Fair enough. Now what are they doing about it? Doing the actions, or giving in to fear?

Leaders, how long will you allow a salesperson to shirk duties that are essential to his or her success?

There comes a time when reasons why the actions are not being performed is irrelevant. Do the actions or leave. These are the only two options strong leaders give their team members.